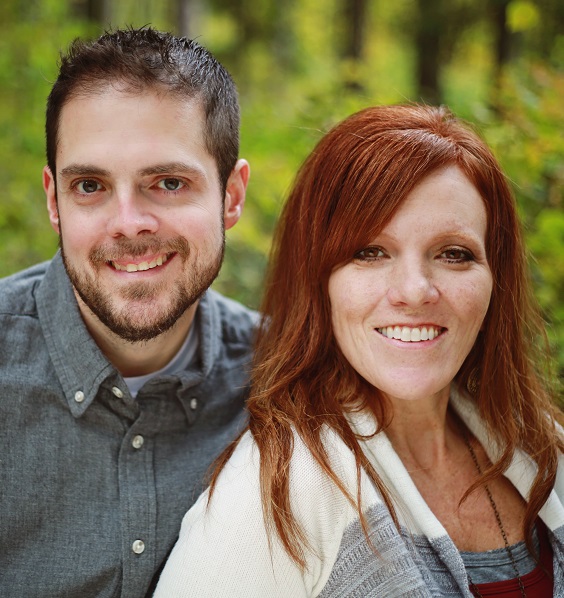 Owners Bert & Stephanie Copple
Bert and Stephanie Copple purchased the Birmingham-MI franchise of Home Instead Senior Care from Tom and Tina Rowley on January 1, 2014. Prior to being owners, Bert worked as the General Manager and a Community Service Representative. Stephanie worked in Human Resources conducting CAREGiver background checks and reference calls, and as a CAREGiver.

Their company has been ranked the #1 or #2 mid-size workplace in Michigan for three consecutive years (2014-2016) by the Detroit Free Press, and has been selected as a Top Workplace every year since 2009.

Bert holds a BA in Communications, an MA in Theology and an MDiv in Leadership. He is a decorated war veteran having served as a Chaplain’s Assistant in the United States Army where he coordinated suicide prevention efforts in South Korea and served a combat tour in Iraq during Operation Iraqi Freedom, providing grief and marriage counseling while working mortuary affairs. Bert currently serves on the Board of Directors for the Michigan Home Health & Hospice Association.

Bert and Stephanie also own Copple Direct Home Care Supply located in Birmingham. They have two children, Noah and Brady, and reside in Auburn Hills, Michigan.